My article What’s Wrong With Mutley Plain affectionately points out some of the shortcomings of this well-known shopping area of Plymouth, which dates from Victorian times. Luckily Mutley Plain also has many good points which make it well worth visiting. Here they are.

The Swarthmore is a great venue which offers a wide range of evening classes and adult learning in a lovely period building. The Grade II Listed building has a fascinating history and is made up of six four-storey terraced houses with additional dance and art studios to the rear. The Centre was founded by members of the Quaker movement in 1909 and is a centre for lifelong learning, community projects and family learning sessions. They also have specialist facilities for pottery, jewellery, stained glass, sculpture and computing. Two bus stops right outside make it a convenient location. 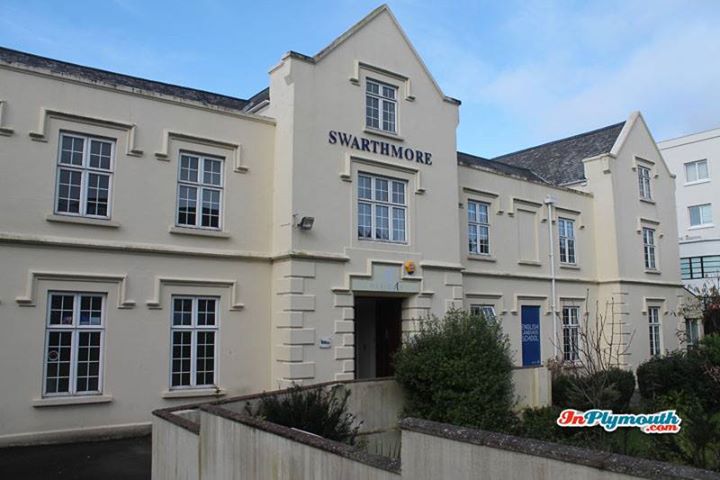 Mutley Baptist Church is located on Mutley Plain and is an enormous, and to my mind lovely, old building. It is a very active and lively church community with a congregation of around 400 people.  The church is also a useful venue for local community groups. For example, it is the location of a great mother and toddler group, which is well worth attending if you have small children that need entertaining and would like to meet new people. In addition the church hall, which is huge and has kitchen facilities, can also hired for community events such as children’s birthday parties. Local school Hyde Park borrows it for their annual Christmas carol concert every year, so the sight of columns of uniformed schoolchildren are a common sight along Mutley Plain in the winter. 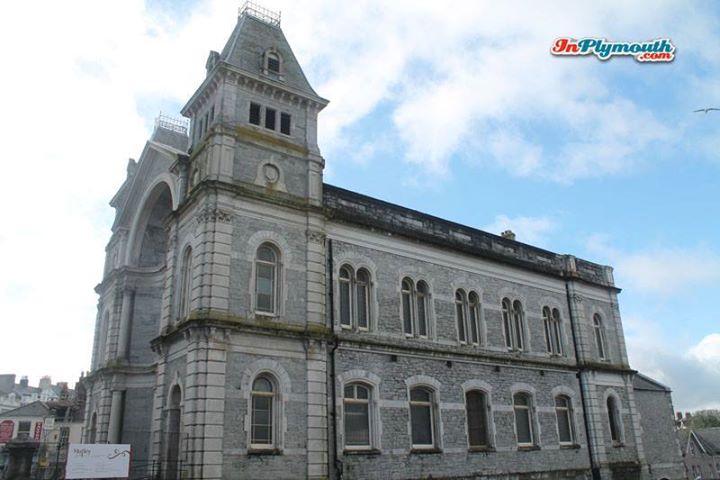 Some very useful mini versions of Tesco, Morrisons and Sainsbury have appeared on Mutley Plain. Not so very long ago, the only shop from which you could buy a large range of groceries was Somerfield (now the Cooperative). The choice was somewhat limited and you often ended up in a very long queue. Now however the four supermarkets to choose from makes food shopping much more satisfactory. If you prefer the personal touch, there are all the independent shops you would expect including a butcher, greengrocer, and florist. In addition there is at least one Polish shop if you fancy trying something a little more unusual and finding out more about Polish culture. 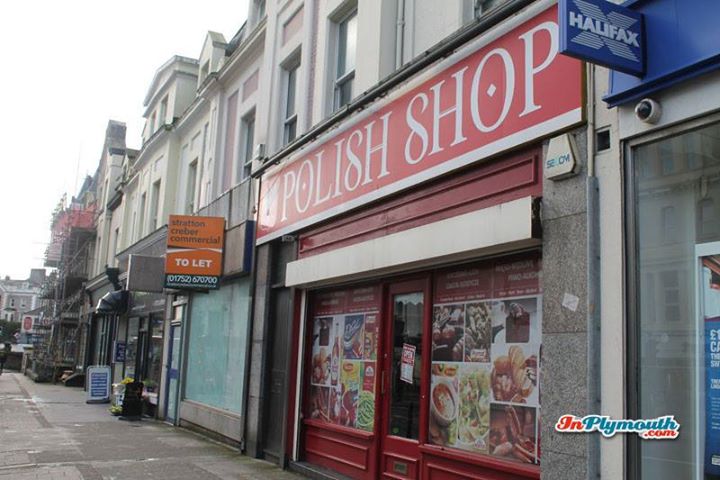 Pubs and Bars on Mutley Plain

The Hyde Park pub used to be a traditional and fairly run-of-the-mill establishment, however it has been refurbished and gentrified. A fresh coat of paint on the outside and a new menu on the inside has proved popular with local residents. The addition of a decked beer garden is a great new facility which is heaving with diners in the summer months, whilst the addition of a covering in the winter means that the beer garden can be used all the year round. Mutley Plain is very well served with pubs, so if the Hyde Park doesn’t appeal, there are plenty of other pubs and bars to choose from, from the spit’n’sawdust type to Wetherspoons. There are a great variety of charity shops on Mutley Plain. Some people would consider this a disadvantage, but I like them because they are a useful place to drop off your clutter. It’s also possible to pick up some great bargains, from clothes to books, DVDs and china. Mutley’s charity shops are a life-saver for people on low incomes, and most importantly, they are supporting some very good causes. Mutley as an area has ancient historic origins, as it is listed in the Domesday Book. The two parishes were said to be worth five shillings each. Lower Mutley had two farms, while Higher Mutley consisted of ten sheep, one farm and two smallholdings. As a main artery in and out of the city, Mutley become known as the ‘meeting place’ and when Drake’s Leat was built in 1591 fresh water was brought from the moors through Mutley Plain and into the city. The Mutley we know today, however, dates from late Victorian times.

In 1841 a railway tunnel was opened to the public at Mutley by the South Devon Railway Company. The Plymouth-bound platform can still be just made out, lying to the south of Apsley Road, whilst the cutting to the east of the station has been covered over by a car park. Plymouth High School for Girls opened in 1874, Plymouth College was established in 1880 and Hyde Park School opened in 1904. During the Second World War Mutley Plain temporarily became the city’s only shopping district. 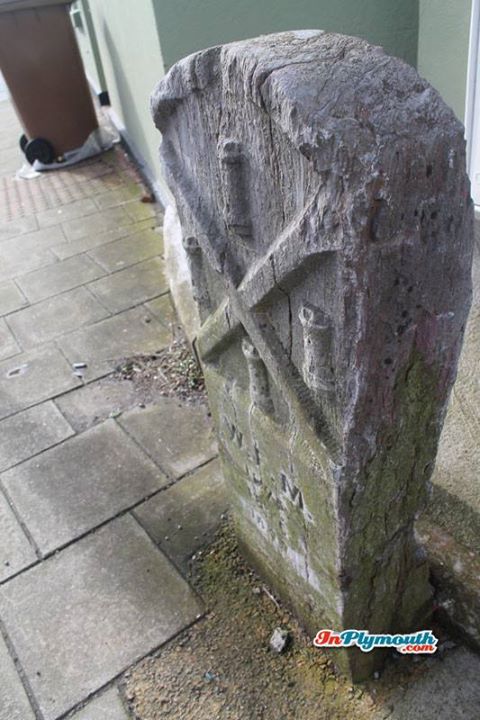 Today it’s hard to imagine the Mutley Plain of those times. Now four lanes of traffic whizz past and you are surrounded by modern shop fronts and the bustle of modern Mutley. It’s proximity to Plymouth University means that many students live nearby, but it is also a family area with close proximity to Hyde Park School. It has a good range of shops including Boots, a post office, branches of Barclays and Halifax, a host of estate agencies, bars, pubs and take-aways. Mutley is very well served with public transport.

Mutley Plain may not be the elegant tree-lined avenue that it used to be in Victorian times, but it still has a great deal going for it.